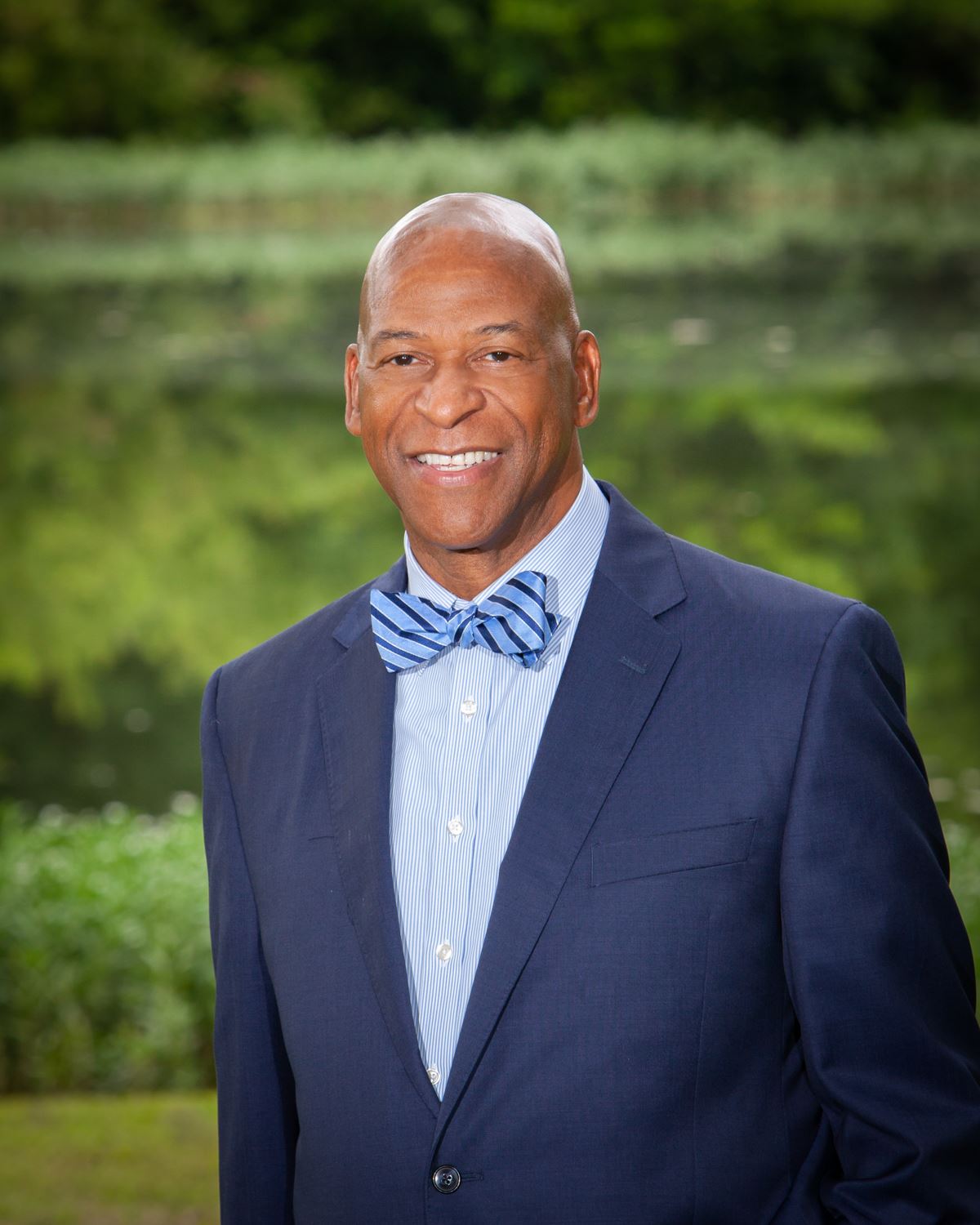 Alan E. Sims was elected to Cedar Hill City Council, Place 3 in May 2019.  Prior to his election to the city council, Alan retired from the city management profession after 32 years, nearly 15 of which were spent serving as the City Manager of Cedar Hill. From 1986-2000, he held various management positions, including Deputy City Manager with the City of Overland Park, KS (suburb of Kansas City). He received both his Bachelor’s and Master’s degrees in Public Administration from the University of Kansas, earning the latter in May 1988.

Alan currently serves on the University of Kansas College of Liberal Arts and Sciences (CLAS) Advisory Board, the Board of Trustees of Trinity Church and Christian School in Cedar Hill, and Transformation Vision Board of Directors. He was also appointed by the State Supreme Court of Texas as a Public Member of the State Bar of Texas. In the past, Alan has served on the Board of Directors of the North Texas Tollway Authority and Cedar Hill Chamber of Commerce. He served as a Regional Director for the Texas City Management Association (TCMA) and President of the North Texas City Management Association (NTCMA).

Alan has been married to his “girlfriend” Gayle for 46 years and have 4 adult children and 8 grandchildren.